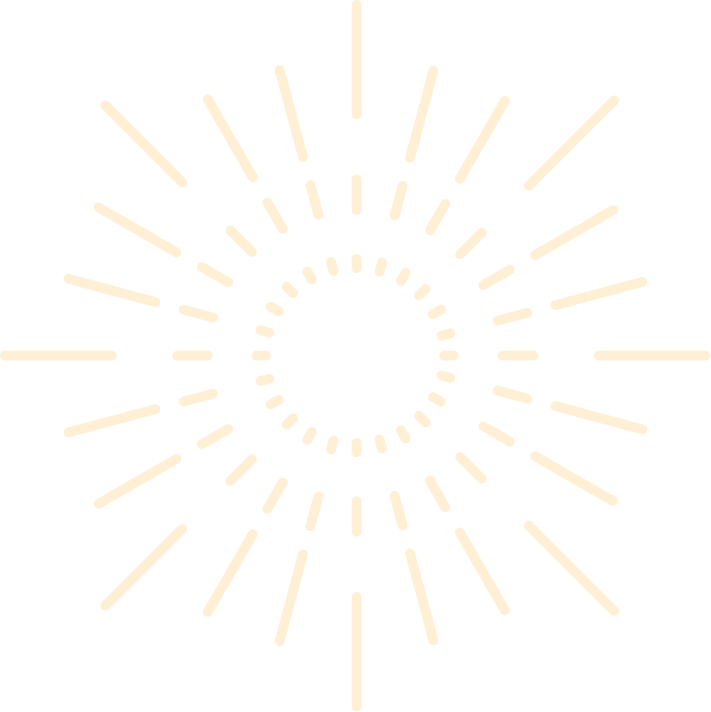 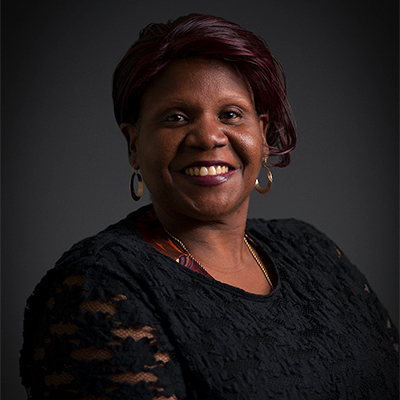 Debra is a life-long resident of New Mexico. Debra grew up on the west side of Albuquerque and is still a resident of her childhood home. Debra’s priorities have always been serving her church, as a voice for families, local businesses and her community. For the last 29 years Debra has served on the YDI Board of Directors and has recently been elected Chair. 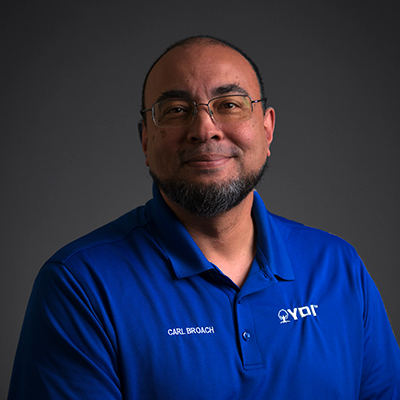 Carl Dallas Broach is a native of Chicago Illinois who has resided in New Mexico since 2001. Carl is a mental health therapist who has worked with diverse populations in New Mexico during his nineteen years in the state. He adds a great deal of state and local government experience to the make-up of our board. Carl has been on the board of directors since 2016 and currently serves as the vice-chair. 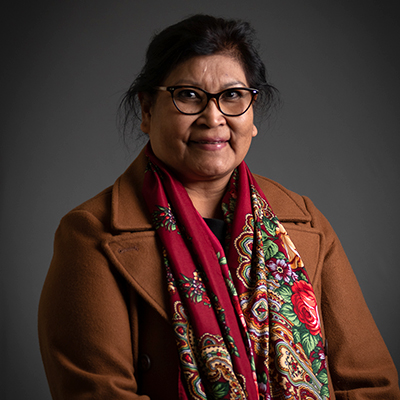 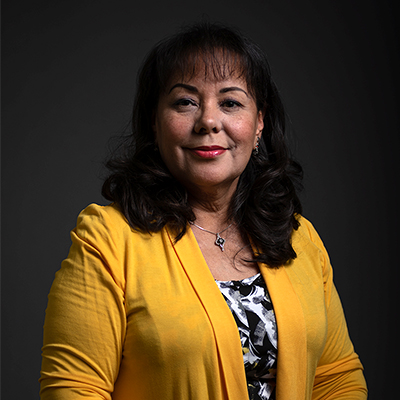 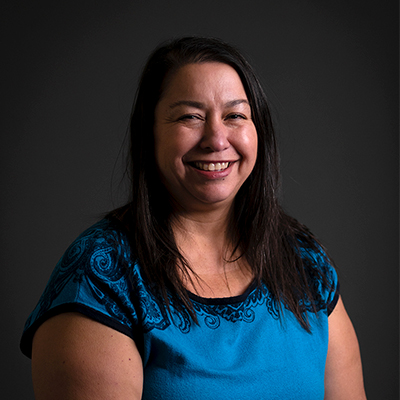 Melissa Armijo is currently the Office Manager at the National Hispanic Cultural Center Foundation. Prior to that she was a Special Assistant to the Dean of Students at UNM. Melissa is a recent graduate of Emerge New Mexico and has completed courses through UNM’s Anderson School of Management in Women in Leadership Development and Non-Profit Management. 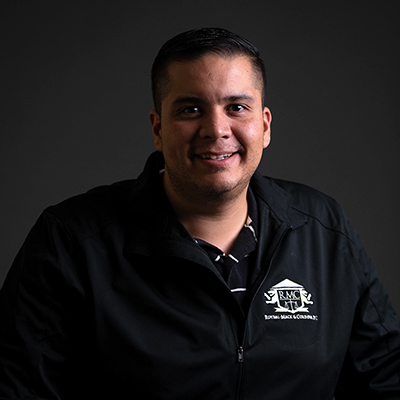 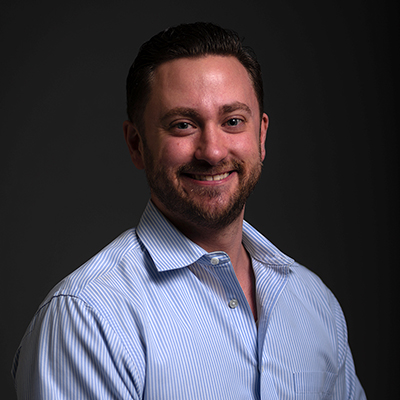 Mark Dinelli is a personal injury attorney who fights to ensure that injury victims are fairly compensated. Over the years, Mark has earned millions of dollars for his clients by aggressively holding insurance companies and their clients accountable. Mark is a native New Mexican and resident of Albuquerque. He attended Saint Pius X High School, where he became a two-time state champion as a member of their nationally-renowned soccer team. Mark received his undergraduate degree in Criminology from the University of New Mexico in 2009. Thereafter, he attended law school at the University of New Mexico School of Law, where he was repeatedly placed on the Honor Roll. Through diligence and perseverance, Mark was able to graduate from law school a semester early. 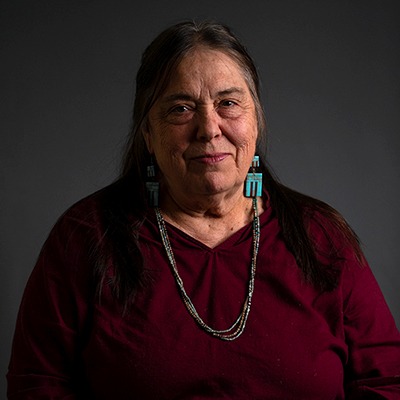 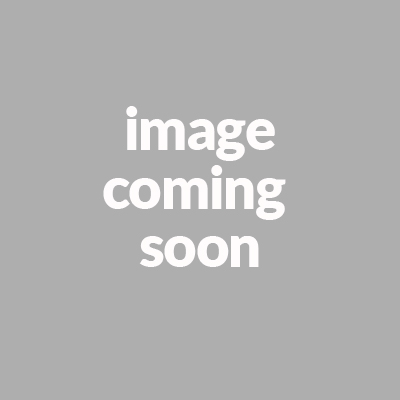 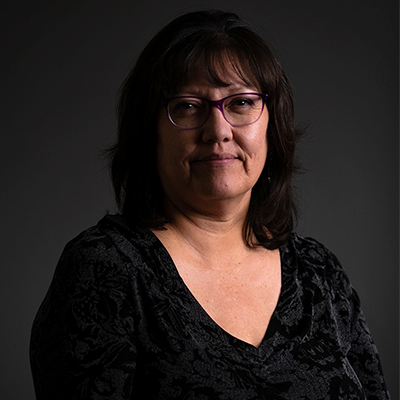 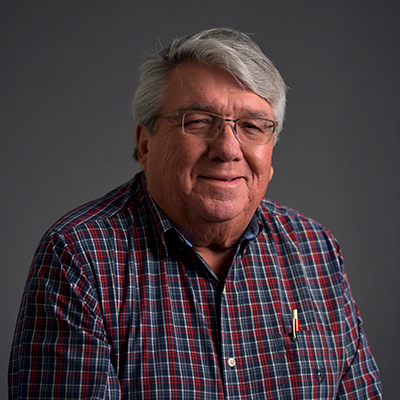