Si Se Puede (Yes We Can) 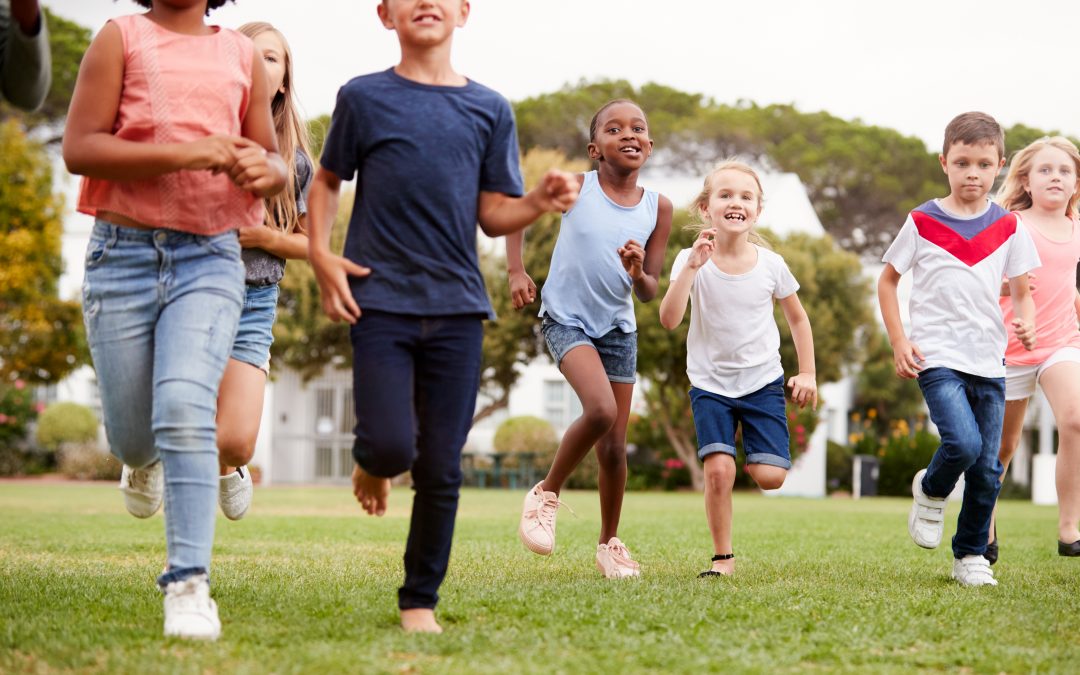 Respect Without Violence was selected as the theme for the Si Se Puede Leadership program based on discussions with youth participating in the program regarding the increase in Violence to include Gun Violence in our Communities.  Youth identified drugs (Meth), gang rivalries, drug deals gone bad and being “disrespected” as issues.   With that in mind, the program staff decided to try something different in regards to the number of youth who would participate in this session.

The staff worked with a smaller group in order to give more individual attention to the participants, but also for the panels, featured speakers to have more impact on the youth and the youth to increase their awareness in regards to the impacts of Violence on the victims and our communities.  The Teambuilding/Youth Presentations focused on having Respect without Violence.  One group did a short video that had a violent approach and then an approach that did not use violence; the second group did a rap focusing on respect without violence and one participant hand drew a picture.  (See below) with the side caption that reads: “Put aside your Pride, Set down your Arrogance and Remember your Grave”.

A Saturday was spent on “Above the Influence” where discussion/powerpoint presentation was held on being above the influence of alcohol, drugs, and peer pressure. Youth also watched “Duke City Diaries” where young people have changed their lives from drugs/alcohol, gangs, prison and living a violent lifestyle to careers that help others in the community.